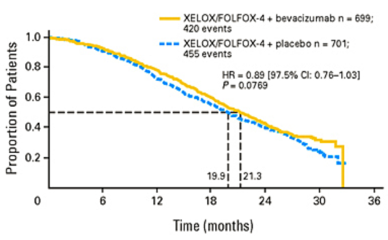 WntRx Pharmaceuticals is building upon the premise of Wnt signaling by applying its unique capabilities to discover and develop non-toxic, selective drugs for the treatment of patients with critical unmet medical needs. Our company focuses on the development of novel, safe, oncogenic-specific inhibitors of Wnt signaling, a pathway aberrantly activated in a multitude of cancers. WntRx is located in Boston, MA and is based on technology initially developed at the Dana-Farber Cancer Institute with Harvard University. 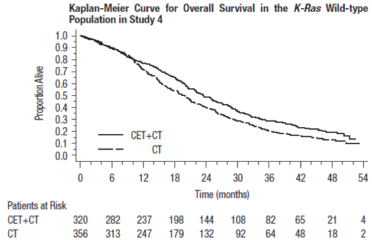 Colorectal cancer (CRC) has the fastest growing population among all developed and developing countries. In the US alone, 170K+ patients are diagnosed with CRC per year, and the one-year prevalence rate lies at nearly 140K patients; in combination, over 300K patients are in need of treatment for CRC annually. Furthermore, existing targeted therapies in metastatic CRC (mCRC) are far from covering all patient needs. Several of the most popular treatments include biologic therapies such as Erbitux and Avastin, of which research has shown limited benefits (see figures below). Most importantly, targeted therapies (Cetuximab, Bevacizumab, Panitumumab, etc.) have not shown a proportional improvement effect on patients in comparison with traditional chemotherapies, and new biologic therapies will provide physicians with more factors to evaluate prognosis, giving them more selections after patients show tumor recurrence or resistant to treatment.

WNTs and their downstream effectors regulate various processes that are important for cancer progression, including tumor initiation, tumor growth, cell senescence, cell death, differentiation and metastasis. Targeting the Wnt pathway in cancer has been an attractive therapeutic approach. ß-catenin (CTNNB1) is a subunit of the cadherin protein complex and acts as an intracellular signal transducer in the Wnt signaling pathway. As a proto-oncogene, mutations of ß-catenin are commonly found in a variety of cancers, including primary hepatocellular carcinoma, colorectal cancer, ovarial carcinoma, breast cancer, lung cancer and glioblastoma. It has been estimated that approximately 10% of all tissue samples sequenced from all cancers display mutations in the CTNNB1 gene. However, targeting this signaling pathway and ß-catenin have proven to be challenging, as evidenced by several years of research. WntRx Pharmaceuticals is dedicated to use cutting edge technology to develop safe, non-toxic, oncogenic specific, selective, novel inhibitors of ß-catenin.